Nature of Canada – national parks and reserves for active recreation
Canada is one of the largest countries in the world, second only to Russia in size. Her nature is unusually beautiful and diverse. The lower part of the country is dominated by a milder climate, but 75% of its territory is considered the zone of the north. Its lands are home to countless lakes, many of them within the Yukon, Nunavut, and Northwest Territories. In the south of the country, in the province of Ontario, there is the legendary Niagara Falls, 53 meters high and almost 800 meters wide. Canada is known for its wildlife, pristine forests, and great diversity of flora and fauna. 39 national parks are organized on its territory, the inhabitants of which are under special protection of the state. The climate in Canada, especially in the northern regions, is quite severe, there is a lot of snow in winter. 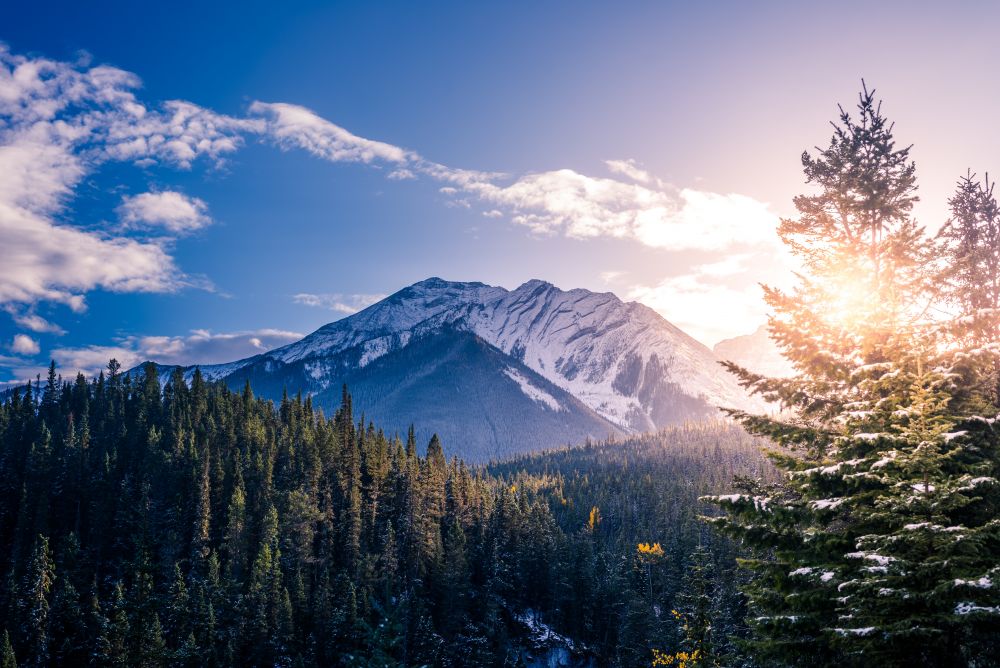 Canada’s largest national park is Wood Buffalo in the Northwest Territories and Alberta.

The park is one of the largest in the world. Its flora is represented by coniferous forests, grassy prairies, wild flowers. The park is inhabited by bison, beavers, caribou deer, wolves, American cranes nest. Another major national park, Auyuittuq, is located in Nunavut, in the north of the country. Translated from the Indian name means “the land that will never part.” On the lands of the park there are settlements of the Inuit – the indigenous people of America. Most of Ayuttuq is rock, some of which were formed almost 3 billion years ago. 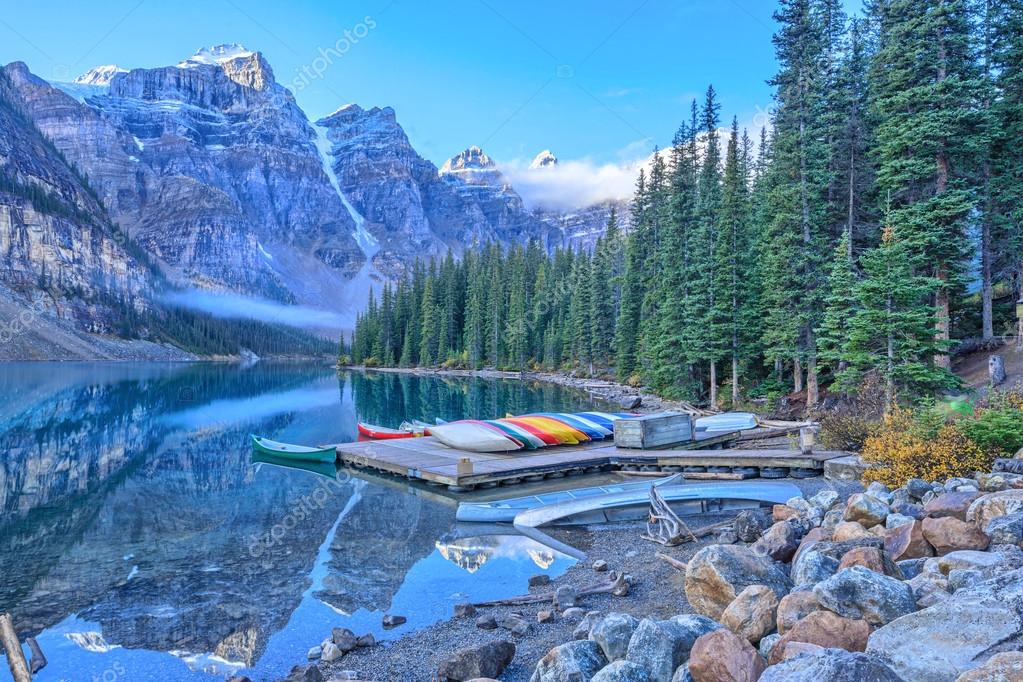 Wunwut National Park is located in the Yukon, on the border with Alaska. The name of the park means “among the lakes” and there are hundreds of lakes of different sizes on its territory. The fauna is represented by caribou reindeer, which have always been hunted in the park, as well as bears, wolverines, lynxes, minks, foxes, and martens. Nestled in the Mackenzie Mountains, Nahanni National Park is home to another well-known waterfall in the country, Virginia. Its height is 90 meters, which is almost twice as high as that of Niagara Falls. The park occupies the canyons of the South Nahanni River, offering incredibly picturesque views. The park has become a habitat for approximately 500 state-protected grizzly bears.
Glacier National Park is located in British Columbia, on the territory of which there is a historical site of Rogers Pass, through which a railway was laid in the 19th century. In Glacier you can find a rain and snow forest, the region has a very large amount of precipitation. Among the trees you can see thuja, yew, boxwood, a huge number of species of mosses and lichens grow in the park. The fauna is represented by grizzly bears, mountain caribou and goats, marmots, foxes, squirrels, partridges. In Gros Morne Park, you can watch the process of continental drift. The park is located on the coast of the Atlantic Ocean and has a predominantly moraine landscape. Moose, hares live on its territory, there is one of the largest and most beautiful lakes in the country – Uster Brook Pond.
Prince Albert Park in Saskatchewan is very popular among tourists. In this park there are cultural objects and historical monuments of Indian tribes who lived on the lands 8 thousand years ago. The park has a very rich wildlife, among its inhabitants baribals, deer, beavers, badgers, lynxes, wolves, foxes. The hut of the famous American writer Gray Owl is also located on the territory of the park, where he lived his last days. Sable Island Park is located in the province of Nova Scotia, which is a sandy island over 40 km long and only about 1.3 km wide. In winter, a colony of long-snouted seals approaches the island to leave offspring; ringed seals, common seals, and hooded seals live in the surrounding waters.

Canada is home to the famous Great Lakes, the largest freshwater lake system in the world.

They are located on the border of Canada with the United States, the lakes are the most important places for local residents to relax and organize shipping. The upper lake is the largest freshwater lake in the world, the water in it is very cold and does not warm up above 4 degrees. The second largest lake in the group is the largest island in the world, located in the middle of the lake – Manitoulin. Other lakes in the system are Michigan (located in the US), St. Clair, Ontario, and Erie. Lakes were formed over a billion years ago