The building blocks of the Canadian Rockies are sedimentary rocks that formed at the bottom of ancient seas thanks to rivers that washed away the surface of the future Canadian Shield. For about a billion years, sand, silt, alumina and limestone silt accumulated on the ocean floor, in some places reaching a thickness of 19 kilometers. Eventually they turned into sandstone, siltstone, shale and limestone. 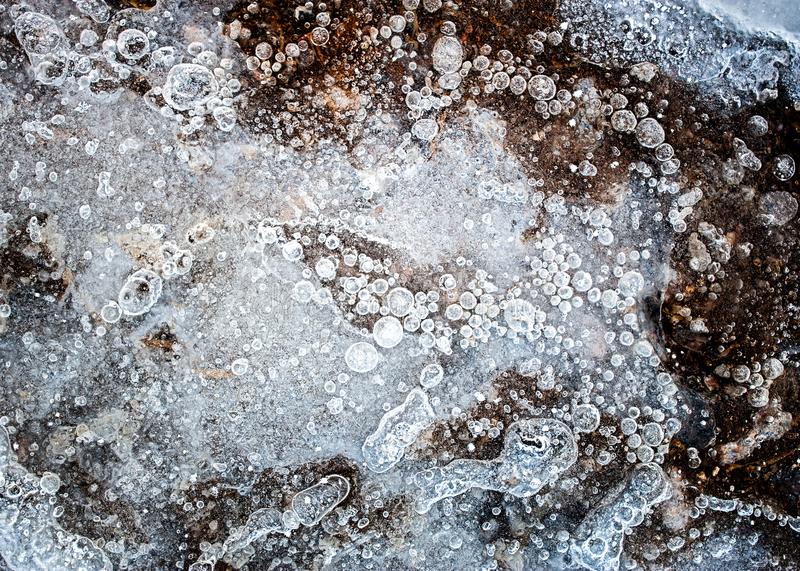 About 175 million years ago, the continental plate under North America collided with coastal land masses.

As a result, several shocks occurred, which led to a bend in the sedimentary layer and its uplift. Thus, the Columbian Mountains were first formed, and then the main mountain range of the Rocky Mountains. The subsequent collision occurred about 120 million years ago and led to the formation of folds, then there was an uplift of the main mountain ranges, the Front Range and foothills were formed: huge layers of rocks rose above the layers that formed much later. Such thrust faults, such as the Lewis Thrust in the Waterton Lakes National Preserve, have advanced nearly 100 km eastward.

The mountains got their current shape during the most recent ice age, which ended about 11,000 years ago. As a result of the merciless grinding that the surface was subjected to by the action of glaciers, the valleys of the Bow, Athabasca and Kicking Horse (“kicking horse”) widened and acquired the shape of the Latin letter U. A little higher above the main valley, due to the action of smaller glaciers, valleys were formed in river tributaries. Today, streams and rivers flow from these overhanging valleys to form spectacular waterfalls, such as the Takakkou Falls in Yoho Nature Reserve. In the same places where there were softer rocks, gorges arose along the rivers, for example, the Maligny Canyon.

As a result, the mountains collapsed and acquired the characteristic shape of pointed peaks. These are, for example, the mountains of Chefren and Mount Assi-inboyn, which are also called the horned mountains.

Other characteristic mountain forms include a “desktop” shape that was formed during thrusting: the southeastern slopes contrast with the almost vertical wall facing northeast. An example is Mount Rundle, overlooking the Banff Wildlife Refuge. Once horizontal rock layers became vertical; erosion washed away less durable layers, and more durable layers turned into mountain peaks and spiers. For example, Mount Edith Cavell is shaped like a fang. But of all the rock forms found in the Canadian Rocky Mountains, the most famous are the so-called jagged mountains. 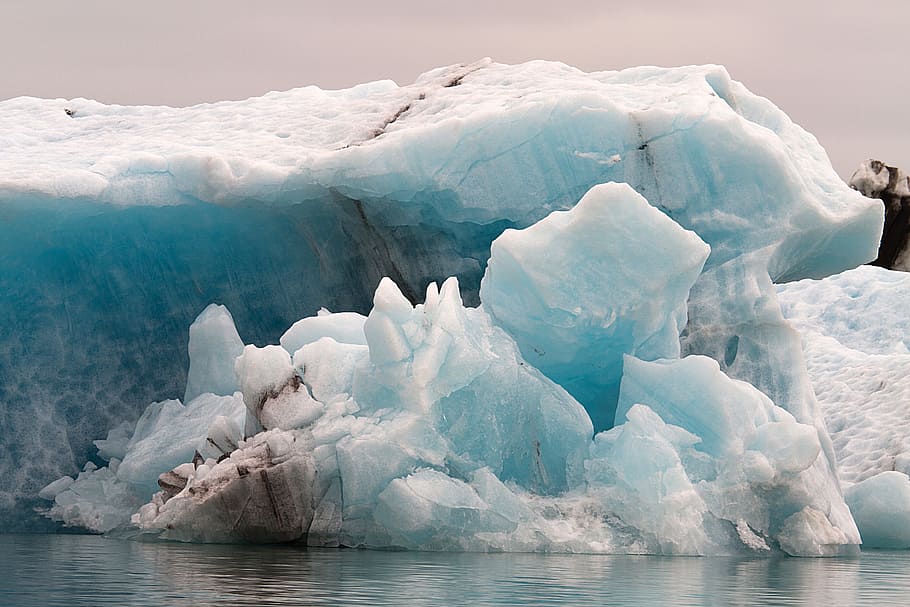 These natural fortresses are composed of soft layers of shale as well as harder bands of limestone, dolomite and quartzite. The slate is rapidly weathered, and the more durable rock remains in the form of cliffs. As a result, the mountains look like a “layer cake”. Travelers admire the mountain with the name Castle (“mountain-fortress”), which stands above the valley of the Bow River, north of the Banff reserve.

Erosion processes continue due to the harsh climate of the region with heavy rains and snowfalls. It is estimated that the height of the mountains decreases by an average of 0.9 m every 17,000 years.