Skip to content
Nature, plants and animals of Canada

Nature, plants and animals of Canada

Canada is located in the north of North America, because the climate there is quite severe. In winter, the temperature in some regions can drop to -45 ˚С, and snow accumulates in snowdrifts up to 3 meters high and above. Only the coast of British Columbia has a climate that is mild, temperate in winter and hot and humid in summer.

Such features of the climate formed the northern nature of Canada in terms of composition and abundance of species, whose remarkable feature is the preservation of the original, pre-technological biodiversity. 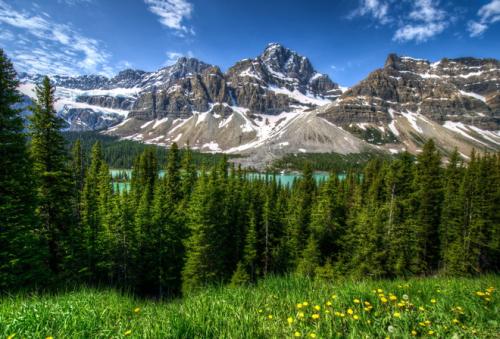 The vegetation of Canada is mainly the world of tundra and taiga. In the tundra, which spreads across the north of the country (except for the areas of snowy white deserts on the polar islands) and penetrates south along the western coast of the Hudson, dwarf birches and willows grow, glades are sown with lupins, daisies and buttercups, primrose and cereals, heather. Large and very useful northern cranberries are “scattered” over wetlands.

The Canadian taiga, stretching from northwest to east for 4,000 kilometers, mainly consists of black spruce and aspen in the east and white spruce, pine, larch, and thuja in the west. There are also forests of ordinary spruces (Yukon, western Canada), oak groves, maples, white birch, cedar, larch, mountain ash. 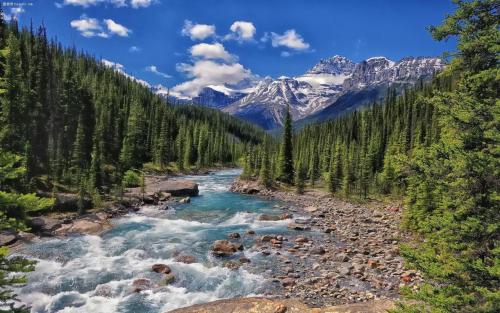 In the southwest of the taiga, various types of poplar grow, in the east, in areas of high humidity, sugar maple, tsuga, and oaks. Prince Island is famous for its picturesque forests of red spruce, beech, maple and yellow birch.

The Pacific coast is inhabited by Douglas and Sitka firs, red and Alaskan cedar. In the Vancouver area there are strawberry trees, Oregon oaks. Acadian forests of balsam fir, red and black spruce, American larch, cedar, beech, and yellow birch are common in the Atlantic provinces.

With the advancement to the south, there are more animals, in the forests you can meet the forest deer caribou, elk, red deer wapiti. Bighorn goats and bighorn sheep live in the mountains.

In addition to grizzly bears, the most aggressive and dangerous among bears, in Canada you can meet smaller brown bears (Pacific coast), black bears and even polar bears, which are constantly protected by the state due to their small numbers. 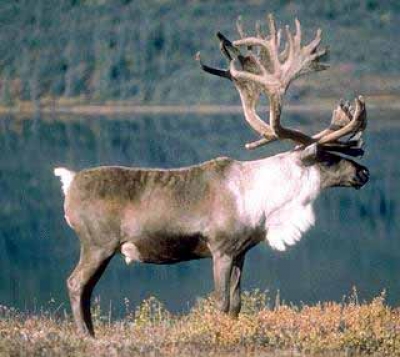 Wildlife is so well protected by the state and the inhabitants themselves that it gradually penetrates the cities. In many areas of Canada, wild rabbits run across city lawns and parks, perfectly replacing cats in the city.

As a northern and maritime country, Canada is famous for its avian diversity – 451 species of birds live there. There are especially many beautiful loons, great blue herons, wild Canadian geese on its territory.

Colonies of Atlantic petrels (“sea parrots”) nest on the islands, and northern cormorants nest on the cliffs of the East Coast. The adornment of Canada’s nature is golden eagles, ruby ​​hummingbirds, as well as Canada goose. Tundra and white partridges, snowy owls live or nest in the Arctic.

Canada is called the “Klondike” for fishermen. Thousands of lakes and rivers are filled with fish – pike, perch, trout, carp. There are many largemouth basses, lake trout growing up to 20 kilograms, freshwater maskinong pikes in the reservoirs.